The Bank of Canada today announced that it is maintaining its target for the overnight rate at 1/2 per cent. The Bank Rate is correspondingly 3/4 per cent and the deposit rate is 1/4 per cent.

CPI inflation rose to 2.1 per cent in January, reflecting higher energy prices due in part to carbon pricing measures introduced in two provinces. The Bank is looking through these effects, as their impact on inflation will be temporary. The Bank’s three measures of core inflation, taken together, continue to point to material excess capacity in the economy.

Overall, recent data on the global and Canadian economies have been consistent with the Bank’s projection of improving growth, as set out in the January Monetary Policy Report (MPR). In Canada, recent consumption and housing indicators suggest growth in the fourth quarter of 2016 may have been slightly stronger than expected. However, exports continue to face the ongoing competitiveness challenges described in the January MPR. The Canadian dollar and bond yields remain near levels observed at that time. While there have been recent gains in employment, subdued growth in wages and hours worked continue to reflect persistent economic slack in Canada, in contrast to the United States.

The Bank’s Governing Council remains attentive to the impact of significant uncertainties weighing on the outlook and continues to monitor risks outlined in the January MPR. In this context, Governing Council judges that the current stance of monetary policy is still appropriate and maintains the target for the overnight rate at 1/2 per cent. 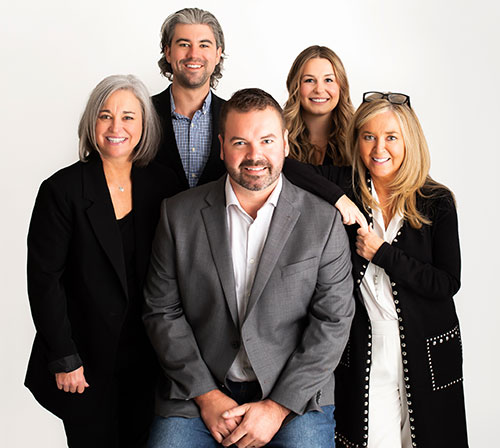